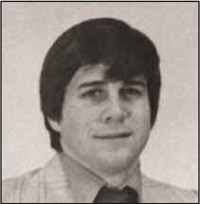 HUNTINGTON, W.Va. – Patrick C. Bonasso, M.D., and Harry “Bucky” G. Camper III, M.D., were instant friends the moment they met at Marshall University’s School of Medicine in January 1978. They and 22 other students became the first class of the then-fledgling medical school.

“Bucky was a fun-loving, family-oriented guy who enjoyed the outdoors,” Bonasso said. “He had a house at Claytor Lake in Virginia, and we spent a lot of time there studying and playing basketball. We never once had an argument and even talked about opening a practice together.”

After graduating in 1981, both Bonasso and Camper pursued careers in obstetrics/gynecology, and both stayed at Marshall to complete their residencies. After residency, the two parted ways to begin their practices—Bonasso in Fairmont, West Virginia, where he still practices, and Camper in Harrisonburg, Virginia, where he practiced obstetrics/gynecology until finishing his career in aesthetic medicine. The two doctors continued to stay in touch over the years until Camper’s passing in 2017. 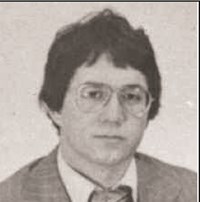 “Without the School of Medicine, I wouldn’t have become a physician,” said Bonasso, who is alphabetically the first physician to graduate from Marshall’s medical school. “I want to give back, help our future physicians and honor Bucky.”

For more information or to make a gift to the Marshall University Joan C. Edwards School of Medicine, please contact Linda Holmes, director of development and alumni affairs, by phone at 304-691-1711 or by e-mail at holmes@marshall.edu, or visit jcesom.marshall.edu/alumni.