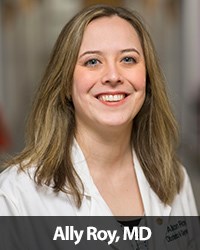 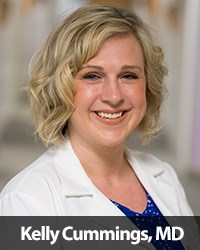 HUNTINGTON, W.Va. — Marshall Health and the Marshall University Joan C. Edwards School of Medicine have announced the addition of Kelly Cummings, M.D., and Ally Roy, M.D., to their team of experienced obstetrician-gynecologists.

“Drs. Cummings and Roy are not only skilled, they are kind, compassionate physicians, an important quality women look for in their OB/GYN,” said David C. Jude, M.D., chair of the department of obstetrics and gynecology. “We are thrilled to welcome them to our team.”

Cummings earned her medical degree from Marshall University, where she also completed an obstetrics and gynecology residency. She then completed a fellowship in maternal-fetal medicine at the University of Arkansas for Medical Sciences in Little Rock, Arkansas. She is certified by the American Board of Obstetrics and Gynecology.

Roy joins Marshall Obstetrics and Gynecology as a general obstetrician-gynecologist. She has been appointed an instructor with the department of obstetrics and gynecology. A Cabell County native, Roy also specializes in minimally invasive robotic surgery.