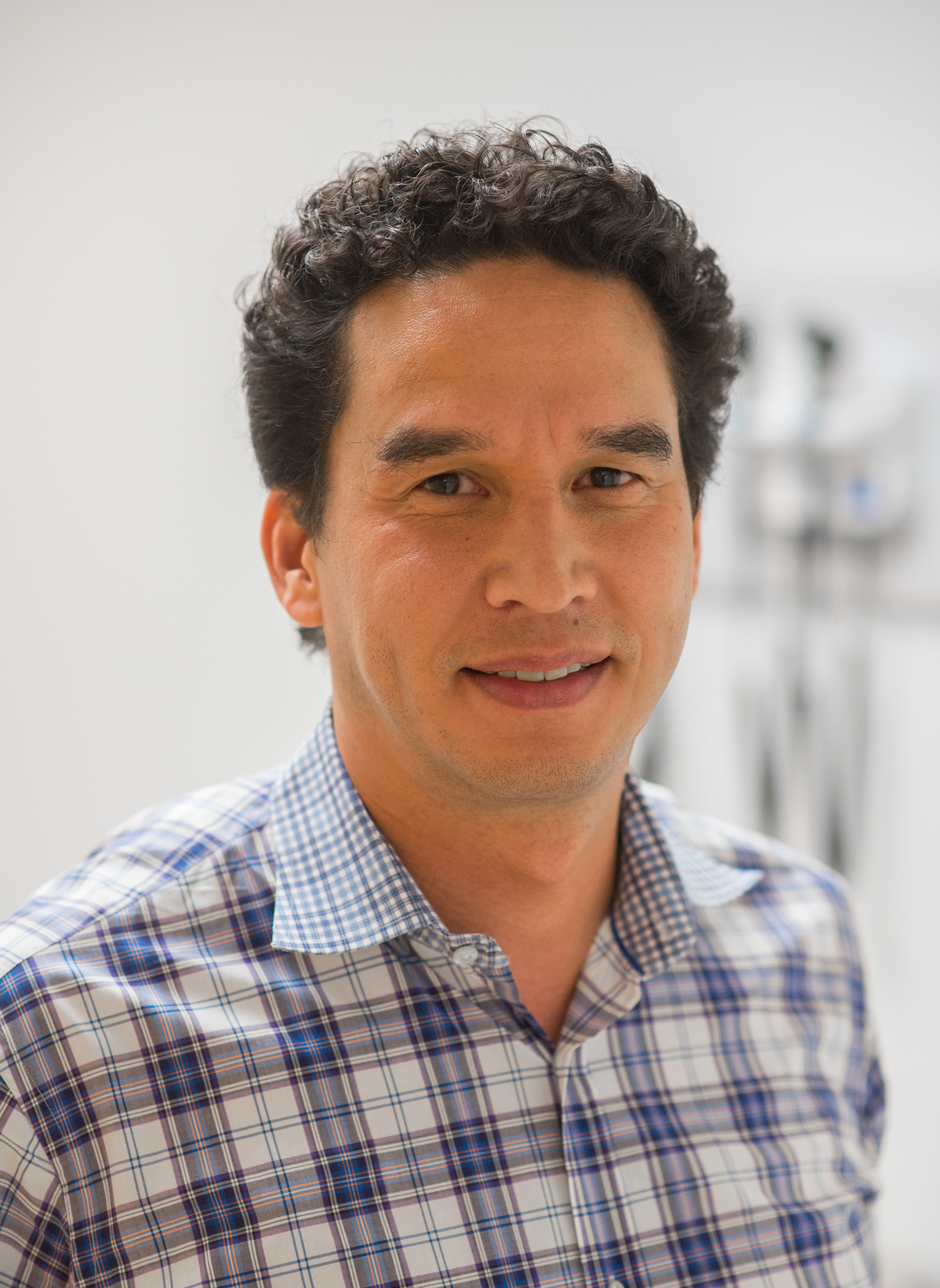 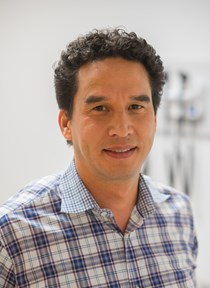 Phan, a board-certified, fellowship-trained neurosurgeon, has been appointed an associate professor in the department of neurosurgery at the Joan C. Edwards School of Medicine. He specializes in neurotrauma, including traumatic brain injury, decompressive cranial surgery and spinal cord injuries; degenerative spine surgery, including minimally-invasive spine surgery; and neuro-oncology, including brain tumors, meningiomas and spine oncology.

A practicing neurosurgeon with nearly two decades of experience, Phan most recently served as assistant professor of neurosurgery at the University of Toronto/Sunnybrook Health Sciences Centre in Toronto, Ontario. He is a past recipient of the Neurotrauma Synthes Award for research and the Section on Neurotrauma and Critical Care Synthes Award, both from the American Association of Neurological Surgeons/Congress of Neurological Surgeons.