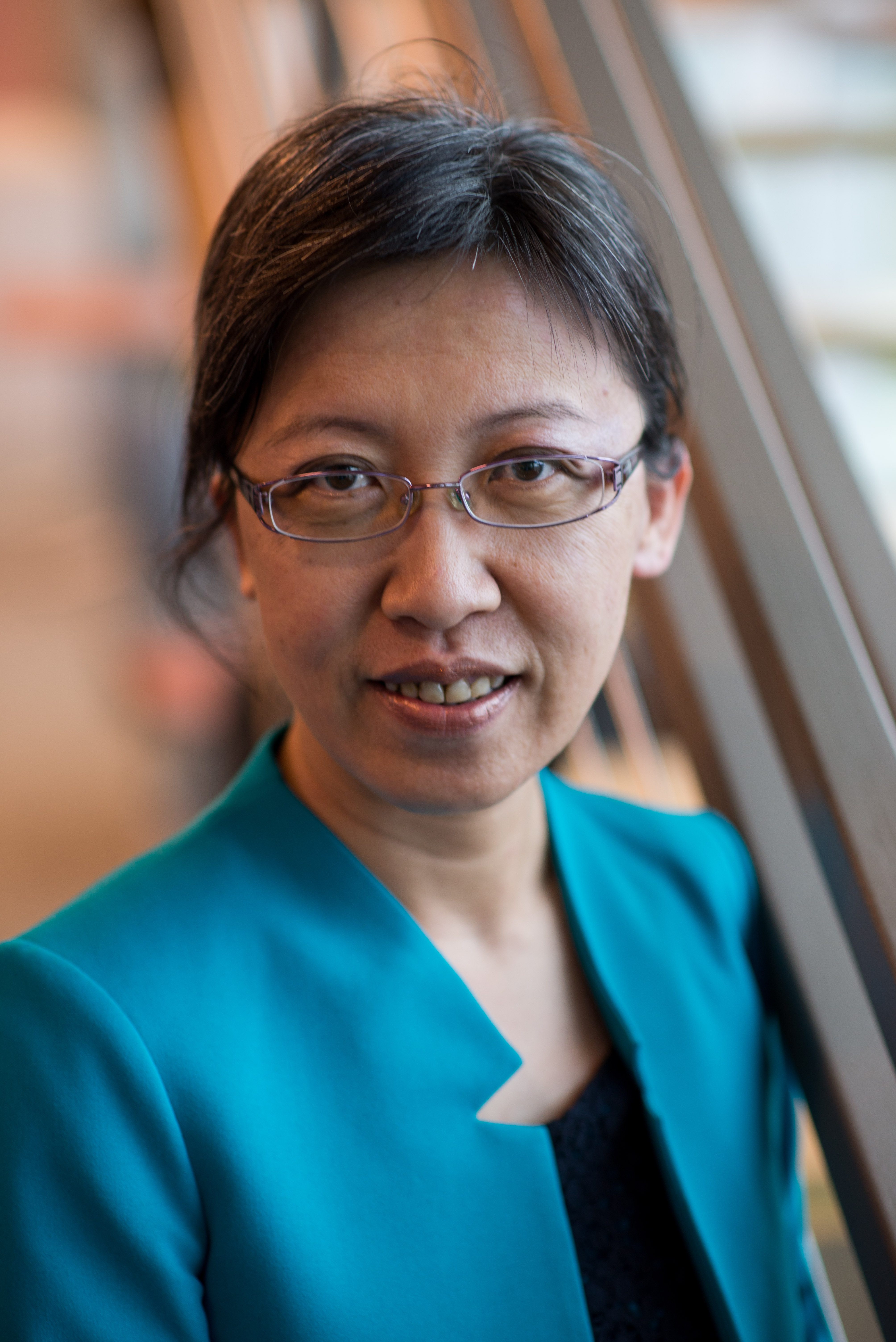 My experience as a physician together with my teaching experience provides me with a marvelous grasp of the underlying science as well as the clinical implications of my research work. I also realize the significance of translating from bench to bed. During my Ph.D work at UT, I described: (1) impairment of Na/K-ATPase signaling contributes to salt-sensitive hypertension in experimental Dahl salt-sensitive rats; and (2) how reactive oxygen species are involved in Na/K-ATPase signaling-mediated renal proximal tubular Na transport. During Postdoctoral training at Marshall, I demonstrated that the mutation of Pro222 of α1 Na/K-ATPase attenuates Na/K-ATPase signaling and prevents ouabain-inhibited sodium transport in renal proximal tubular cells.
I produced 12 peer-reviewed publications from the above work. Now as an independent faculty member I have been extending the above project and building on adequate preliminary data for this proposal. In addition, I also laid the groundwork for the proposed research by developing the effective measures of oxidative stress, Na/K-ATPase signaling molecules, and other endosomal protein levels relevant to the renal Na handling, and by identifying (1) cardiotonic steroids as an amplifier for reactive oxygen species through Na/K-ATPase signaling, including c-Src and ERK1/2; and (2) adaptation to a high salt or high fat diet is associated with marked increases in the carbonylation of intracellular proteins, and more specifically, that cardiotonic steroids mediated signaling induces what appears to be widespread reversible carbonylation in proximal tubular cells.